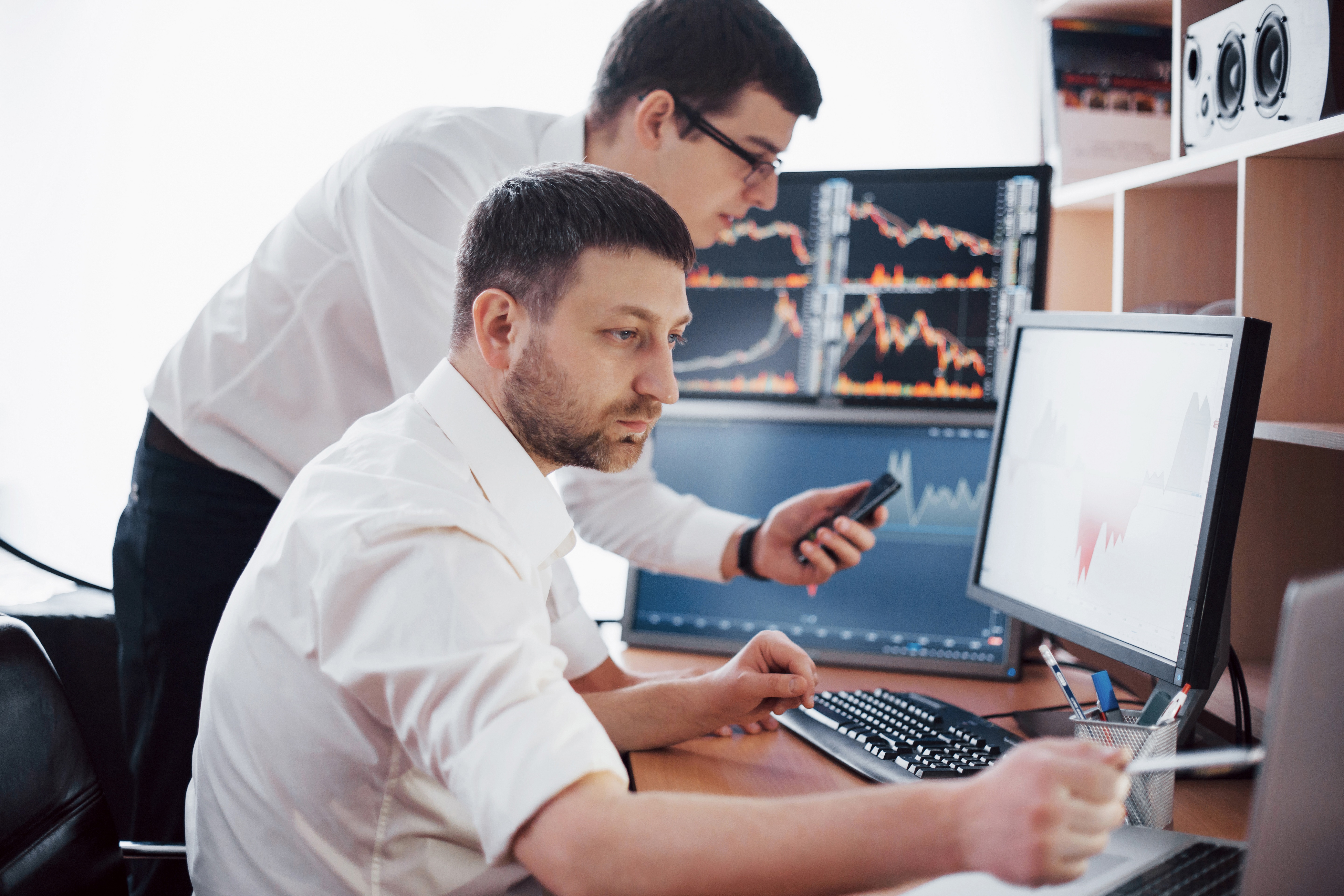 This series of four model portfolios from Franklin Templeton is run by a team with a lot of resources, but the team is still in the process of integrating. The team has a fairly short asset allocation track record, and the underlying holdings it uses here includes both standouts and less-proven fare. The portfolios earn a Morningstar Analyst Rating of Neutral.

These portfolios, launched in mid-2019, have target equity weightings of 100% (Equity Growth), 80% (Growth), 60% (Moderate Growth), and 40% (Conservative). Franklin’s multiasset team makes tactical allocation calls for the portfolios, based on its view of the next 6 to 18 months, to shift those weightings by up to 10 percentage points; in early 2021 the portfolios were overweight equities by roughly five percentage points. The team has a short track record (a bit over three years) of making such calls at its various charges.

The team is large, but generally untested. Franklin’s legacy multiasset team, which consists of more than 60 members, began coming together in in 2017. As a result of Franklin’s acquisition of Legg Mason in July 2020, the team is now integrating Legg subsidiary QS Investors into the fold. That team of quantitative researchers isn’t yet having much of an impact here beyond assisting Franklin’s manager research team with its assessment of managers’ factor exposures.

The portfolios’ list of underlying holdings has already seen substantial changes despite a short history, in part due to the Legg Mason deal. Several of that firm’s legacy offerings, such as Morningstar medalists ClearBridge Large cap Growth and Western Asset Core Plus Bond, replaced weaker Franklin offerings in January 2021. But even after these upgrades—which resulted in slightly higher fees for the model portfolios--the overall holdings roster doesn’t stand out from the competition as it includes less-promising strategies such as Neutral-rated Franklin Liberty Investment Grade Corporate and Templeton Foreign Equity