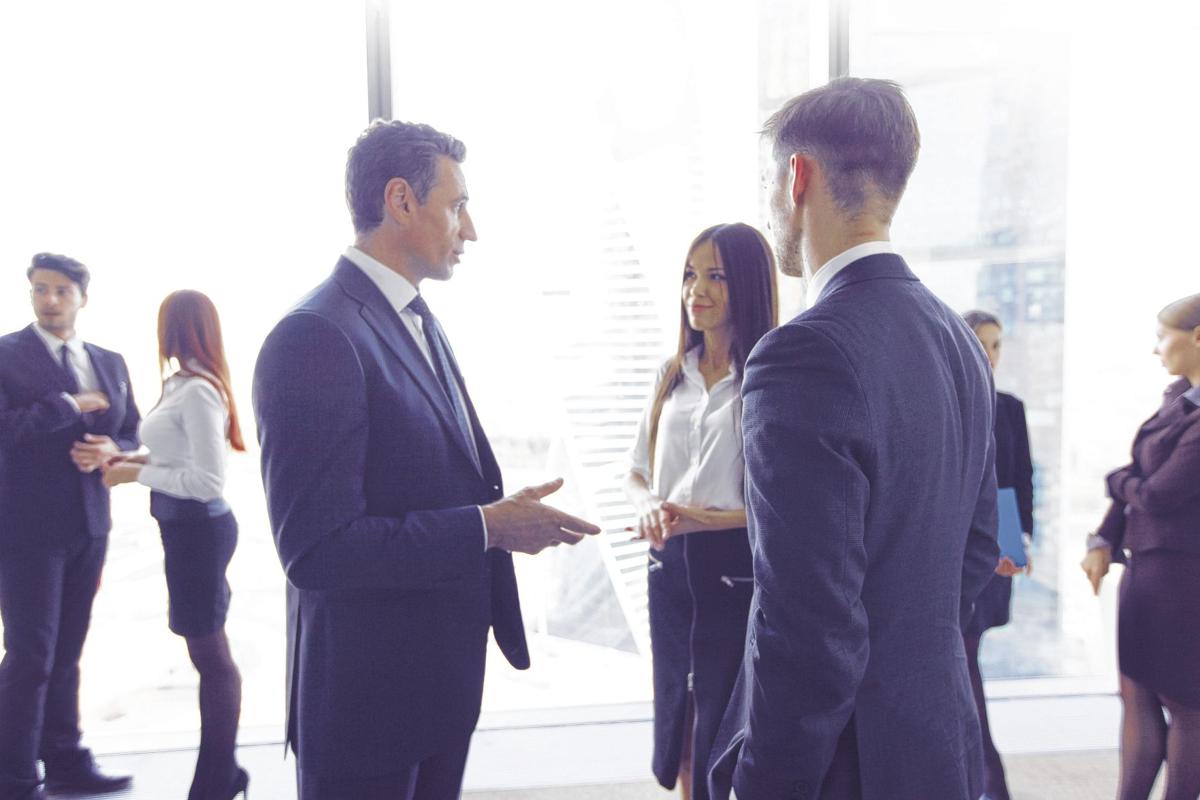 Despite one of the longest track records of any model portfolio suite, Wilshire Premier Allocation series hasn’t developed an edge relative to peers. An undifferentiated allocation process coupled with subadvisor churn underpins an inaugural Morningstar Analyst Rating of Neutral for each of the six portfolios in the series.

Wilshire employs a pragmatic but unremarkable approach to asset allocation. Since its 2008 debut, the series has offered a stable strategic allocation for each underlying option. Allocations to stock start at 25% for the most conservative portfolio, with step-ups in 15% increments to  40%, 55%, 70% and 85% before the series caps out at 98%. From there, lead manager Nathan Palmer tweaks sub-asset allocations based on capital markets assumptions crowdsourced from clients. Palmer has wide guardrails to allocate tactically, but his shifts are typically modest. The resulting portfolios generally hold lighter equity stakes than the norm for their respective Morningstar Categories, but these aren’t conservative offerings, as the fixed-income stakes court plenty of volatility.

Wilshire’s recommended lineup features 12 underlying funds, six of which are subadvised funds managed by Wilshire. The roster of subadvisors is steady in some spots, but others have frequent reshuffles: Wilshire International Equity, for example, has rifled through more than 12 subadvisors during its 13-year history.

Still, the firm  constructed these portfolios with care. Each portfolio in the series invests in 8-12 underlying holdings, and the smallest position size is kept to a reasonable 2%. Wilshire mingles well-regarded third-party funds with the firm’s own proprietary funds to keep costs down, though the resulting expense ratios could be cheaper as they range from 0.75% to 0.98%.

Model portfolios only provide guidance; users must implement their suggested trades and rebalance on their own. Investors’ results will vary depending on how closely they follow this profile’s recommendations. 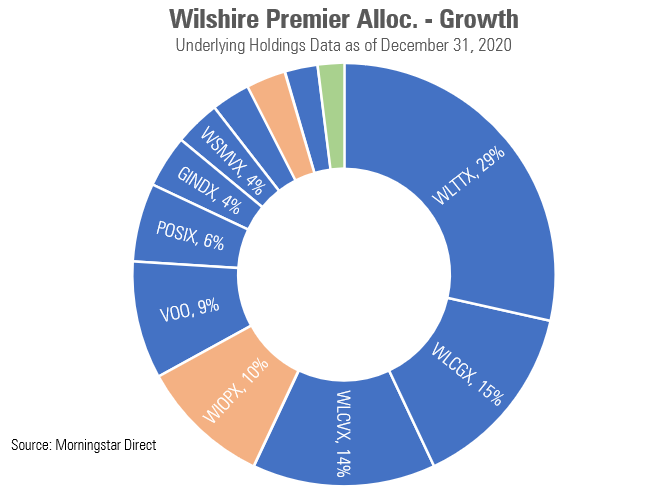