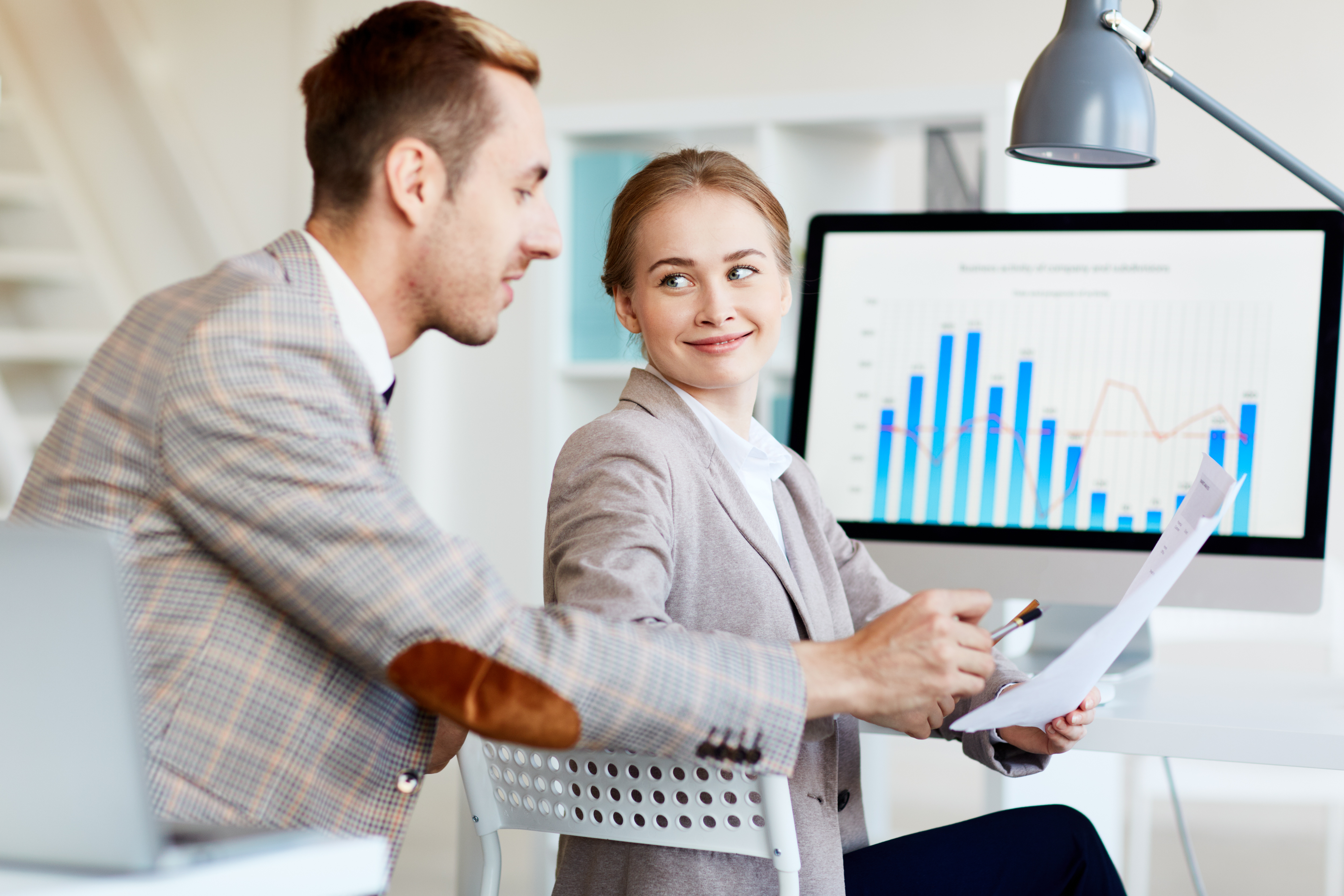 Sustainable strategies have attracted more than $26 billion of net new money this year through August, already surpassing the then-record $21.4 billion they attracted in 2019.[1] Nearly one fourth of that haul has gone to iShares ESG Aware MSCI USA ESGU, which saw a surge in demand after its addition to the firm’s model portfolios in January. It’s a sign of both investors’ increased willingness to employ sustainable strategies and how popular model portfolios can nudge investor behavior.

Third-party model portfolios are a growing option for financial advisors that are looking to outsource some, or all, of their portfolio management responsibilities. More than 400 have launched since 2018, with a growing number focused specifically on environmental, social, and governance mandates. In our recently released Model Portfolio Landscape, we identified 29 model portfolios that specifically target ESG mandates.

The biggest impact on ESG flows hasn’t come from intentional ESG model portfolios, however. It’s not common for model portfolios, which are generally built using multiple funds, to have a portion of assets invested in sustainable strategies; the lineup tends to be an all-ESG or nothing decision. In mid-January, BlackRock’s model portfolio management team, which oversees the largest suite of models in Morningstar’s database, became the exception. It added ESGU to around 40 of its target-risk model portfolios that don’t have a specific ESG mandate.

In the BlackRock 60/40 Target Allocation ETF model, for example, the team added a 6% weight to the ETF, or 10% of the overall equity allocation. It reduced its weight to iShares Core S&P Total U.S. Stock Market ITOT to make room.

BlackRock’s model team can choose from almost any BlackRock mutual fund or iShares ETF to construct its portfolios if the choice fits the overall mandate (some models own only ETFs, for example). The team added ESGU to the models because it thought the portfolios would benefit from owning higher-quality companies that minimized their ESG risks. They also saw a tailwind for companies that minimize ESG risks from growing investor demand for sustainable companies. Our research has also shown a growing interest in sustainable investing from U.S. investors regardless of gender or age. For these models, the outlook for ESG companies underpins this strategy choice.

ESGU, which has a Morningstar Analyst Rating of Silver, has taken in approximately $6.1 billion through July, almost one fourth of the total haul for sustainable funds over that period. As model portfolios are not directly investable, we can’t say for certain how much of those flows can be attributed to the model portfolios. But by looking at its daily net flows, as seen in Exhibit 1, we can observe the impact the models have had.

The daily flows show a clear spike in investors purchasing the ETF when it was added to the models in January. When the model portfolios rebalanced in April, after sustainable funds had strong relative performance versus conventional funds during the first quarters bear market, the team boosted its weight in the portfolios, which led to another large spike in flows. In the 60/40 Target Allocation ETF portfolio, it went to a 10% weight, from 6%. More recently the rebalancing led to modest outflows in June, as the general outperformance of stocks versus bonds in May necessitated a reduction in equities for those portfolios to maintain strategic targets.

The ebb and flow can be seen in the monthly flows into sustainable funds too, as shown in Exhibit 2.

January and April, when the models first added the ETF and then increased the weight, have been the two biggest months for sustainable fund flows so far this year.

This scenario, though new, has benefited the models that hold ESGU and by extension the advisors implementing models. From Jan. 15 through the end of August, ESGU’s 10.5% return has handily outpaced the U.S. total market’s 7.4% return. It has also slightly edged the U.S. total market since the April rebalance.